We had an amazing trip thank you very much!

Everything pretty much went according to plan. The staff were very helpful and friendly.   Special thank you to Steve, Dawson, Kenny and Eric.  There was a fairly steep learning curve for us at the start but we managed to get everything sorted out just fine! 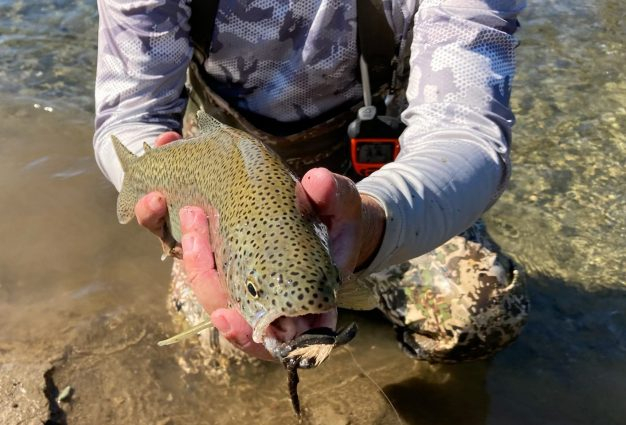 We did catch a lot of fish and Ryan’s spinning rod as usual far out produced me on the fly rod!  We caught  sockeye,  king , pink,  chum, and silver salmon, rainbow trout, lake trout , grayling and dolly varden. 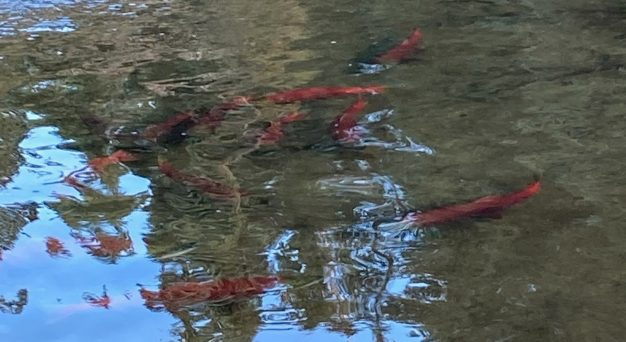 The scenery and river were absolutely beautiful and we did not see a single soul until the pick up point which was just as we wanted it. 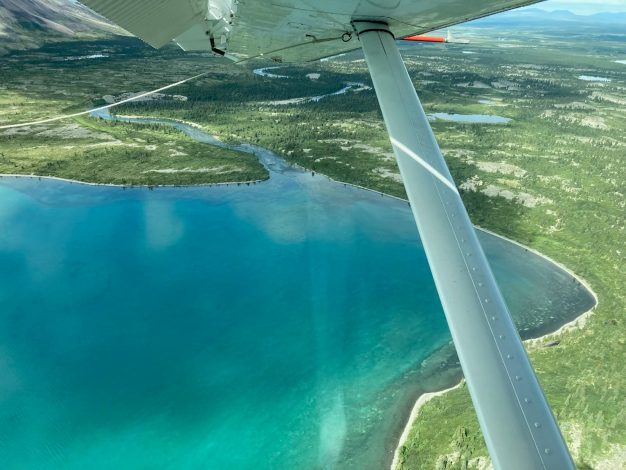 We had very minor issues with some of the camping gear which we told Dawson about. 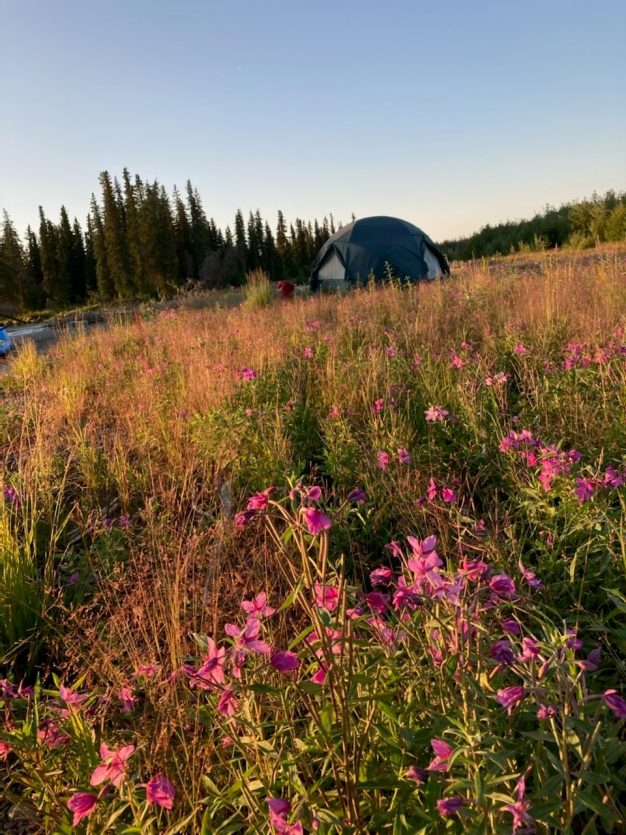 We did not see one single bear during the entire trip my guess is that they were all up the smaller creeks where the sockeye were much easier to get.

Many thanks Justin for a wonderful DIY trip!